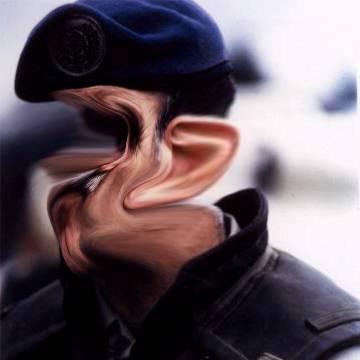 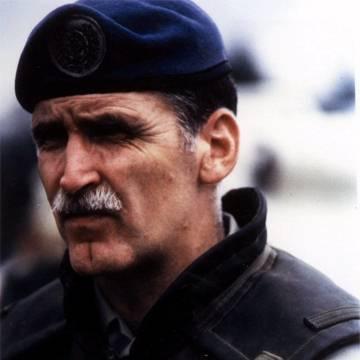 clue: Thirteen years ago, this soldier embodied the U.N.'s love of peace even in the dark face of hatred.

explanation: Dallaire was the U.N. peacekeeper who tried in vain to stop the Rwandan genocide of 1994. The word "love" was a hint at his first name, and the words "dark face" were a hint at Rwanda. more…

The photo of this crying girl became burned into our memory as we considered ending the conflict that destroyed her home. Go »

If you think you have the answer in your sights for this legendary marksman, pull the trigger. Go »