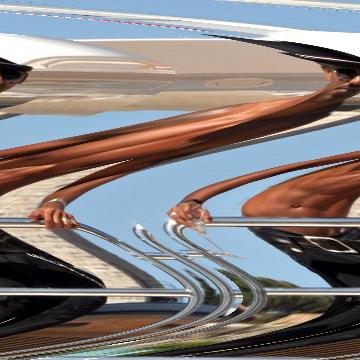 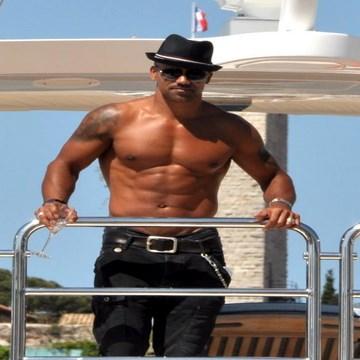 clue: How much more do you think this guy can take from criminals? Don't lose your mind trying to figure out who this is.

explanation: Moore starred in Criminal Minds. The phrase "how much more" was a play on his name. more…