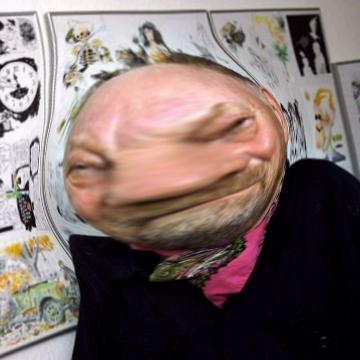 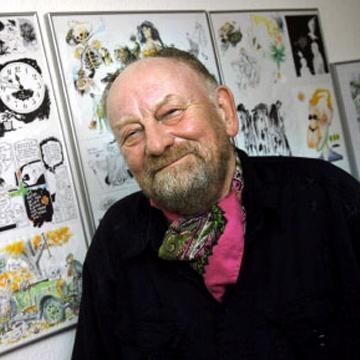 clue: Nobody expects a cartoon to inspire assassination attempts, but now this Westerner needs guards.

explanation: Danish cartoonist Westergaard drew a political cartoon in 2005 that depicted Muhammad with a bomb for a turban as a comment on Islamic terrorism. The comic was one of a set that inspired rioting and international outcry. more…

player landmarks: This was the last goo solved by Jesse Vengrove.

After his rescue, he probably didn't want to ride Pirates of the Caribbean. Go »