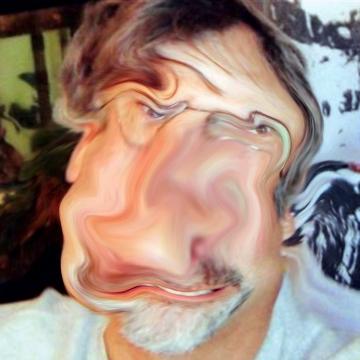 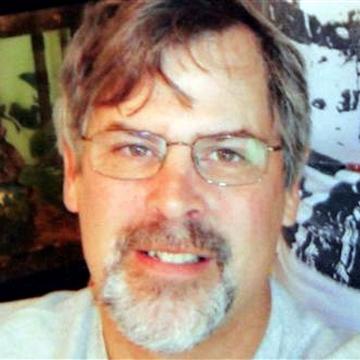 clue: After his rescue, he probably didn't want to ride Pirates of the Caribbean.

explanation: Phillips was taken hostage by Somali pirates in April 2009, leading to his dramatic rescue. more…