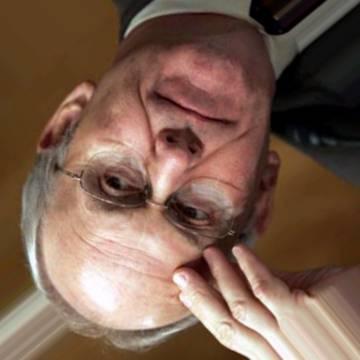 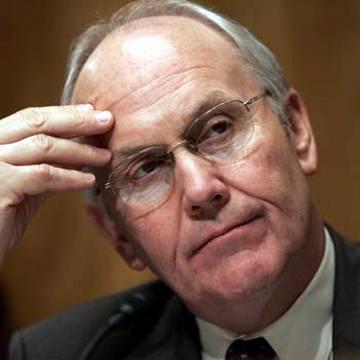 clue: Tapping your foot is a crime if you're cruising, and it's a scandal if you're a senator.

explanation: Craig was a U.S. senator embroiled in an August 2007 scandal when he was arrested for cruising in a mens room, including tapping his foot. more…

player landmarks: This was the first goo solved by Walter Chesser.