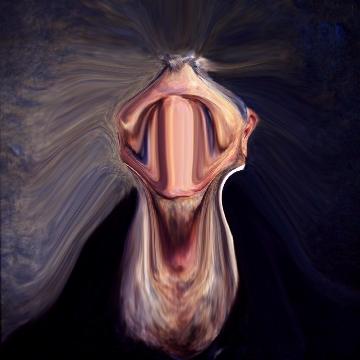 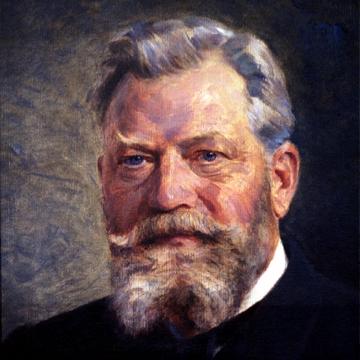 clue: the answer is calling - pick up!

explanation: Ericsson was an inventor who founded the telephone parts corporation that bears his name. more…

His expertise with automotive design helped him overhaul more than one classic car for TLC. Go »