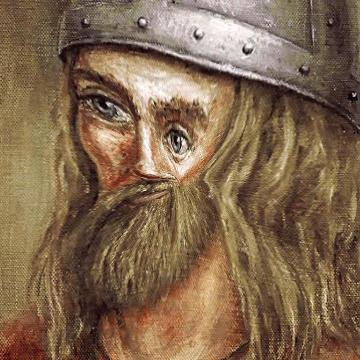 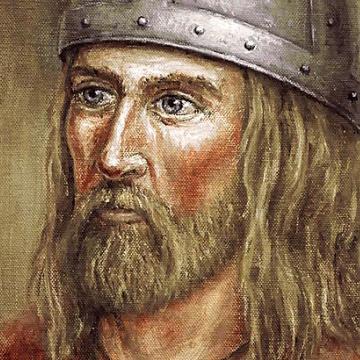 clue: Wandering about like a leaf on the wind led him to discover North America long before Columbus.

explanation: Erikson is credited as the first European to set foot in North America (excluding Greenland), in the year AD 999. more…