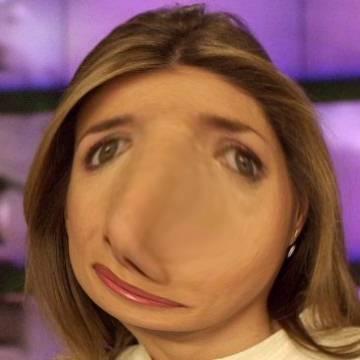 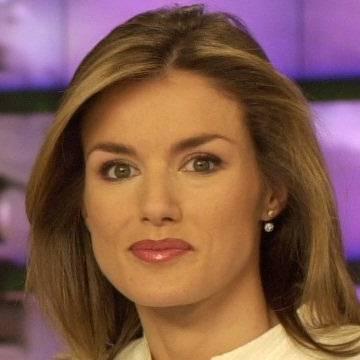 clue: Whether it be the nightly news or the prince of Spain, she's done it all.

explanation: Ortiz was a television journalist who married Felipe, the Prince of Asturias, heir apparent to the Spanish throne. more…

trivia: The phrasing of the clue was based on the clue for William Shatner (0378).

This French corporal crowned himself Emperor and remains one of the best military tacticians in European history. Go »