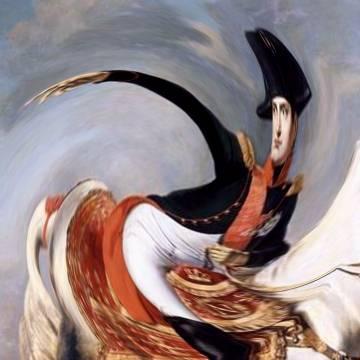 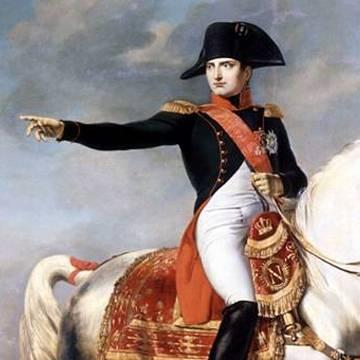 clue: This French corporal crowned himself Emperor and remains one of the best military tacticians in European history.

explanation: Napoléon began as a corporal in the French army, and rose through successive posts to become emperor. A famous story (probably untrue) tells that during his ascension ceremony, he snatched the crown from the pope's hands and placed it on his own head, as a symbol of his authority. more…