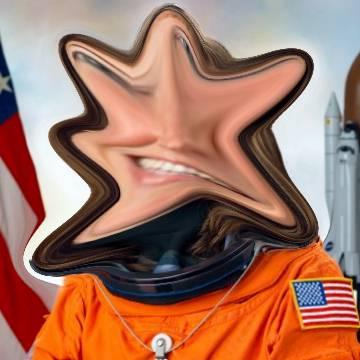 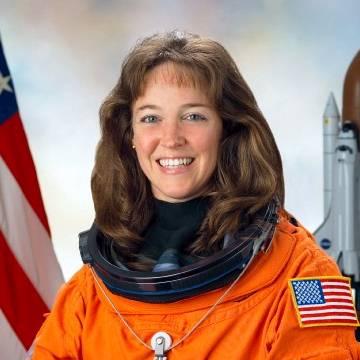 clue: In space, no one can hear the woman having an affair with your boyfriend scream.

explanation: Nowak was an astronaut accused of attempting to murder the woman she believed was having an affair with her boyfriend. The event made headlines two weeks before the goo was published. more…