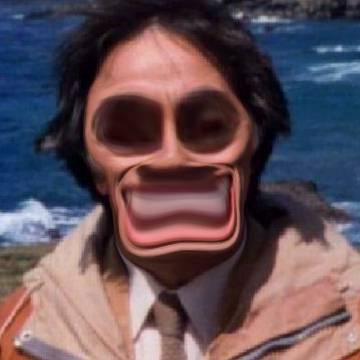 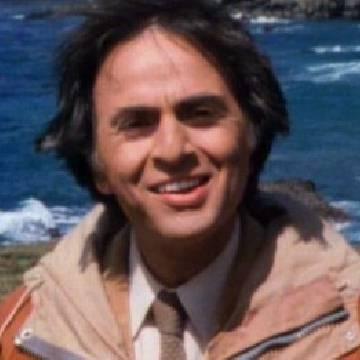 clue: He made us want to reach out to the stars and touch someone.

explanation: Sagan was an astronomer who worked to bring a love of the cosmos to the public at large. "Reach out and touch someone" is a play on the title of Contact, one of his most famous books. more…

player landmarks: This was the first goo solved by Elliot Farney.

trivia: Knowing how much certain players relied on search engines (Google in particular) to find their answers for them, Scott went through almost twenty different clues, trying to find one that wouldn't put Sagan in the first five results if entered into a search engine.