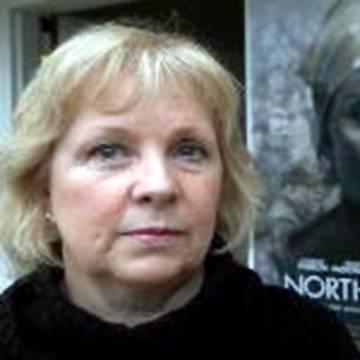 clue: This plaintiff mined controversy with an unprecedented class-action lawsuit.

explanation: Jensen was a miner ("mined") who filed the first class-action sexual harassment lawsuit in the United States. more…

trivia: Charlize Theron was nominated for an Oscar in 2006 for playing a fictionalized version of Jensen in North Country.

Without a doubt, this prosecutor failed to win her most famous case in 1995 against a former football player and movie star. Go »