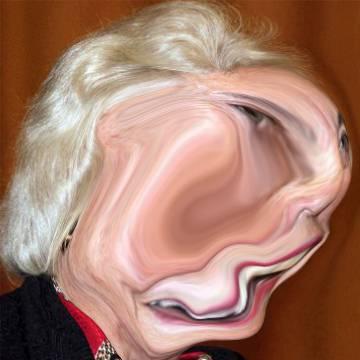 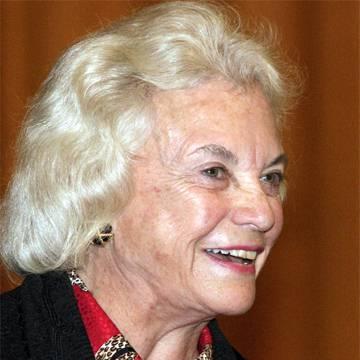 clue: In 1981, the day finally came for a woman to sit on the Supreme Court.

explanation: O'Connor was the first woman to serve on the American Supreme Court, taking her seat in 1981. The word "day" was a reference to her middle name. more…

This plaintiff mined controversy with an unprecedented class-action lawsuit. Go »

Without a doubt, this prosecutor failed to win her most famous case in 1995 against a former football player and movie star. Go »