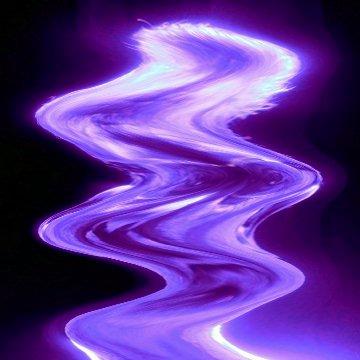 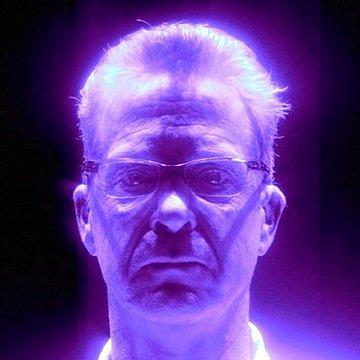 clue: This theme park aficionado has made a killing on the bestseller lists.