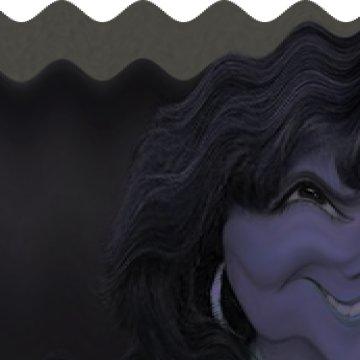 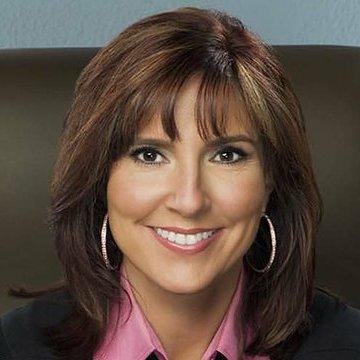 clue: This Floridian judge has served the people even longer than Wapner.

explanation: Milian has presided over television series The People's Court since 2001, breaking Joseph Wapner's record of 12 seasons in the 1980s and 1990s. more…

trivia: With this goo, Scott ends a tradition going back to the beginning of the game: Writing the explanation in the past tense, for the benefit of readers who might stumble onto the goo years later. But since the goo's publication date is plainly visible, and the clue is written in the present tense, then it makes sense for the explanation to be phrased in the present tense as well. Because goos publish in a randomized order, this isn't the first goo published with the change, but it is the first created this way.