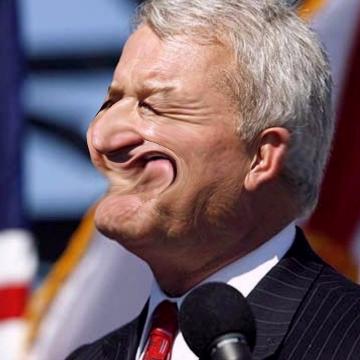 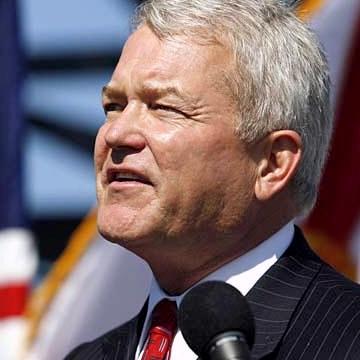 clue: To get an answer representative of this goo, take a page from Washington scandal history.

explanation: Foley was a U.S. Representative who resigned in 2006 amid accusations of having sexually explicit communications with Congressional pages. more…

Louisiana has so many storms, they're preparing to send one to Congress to represent them. Go »