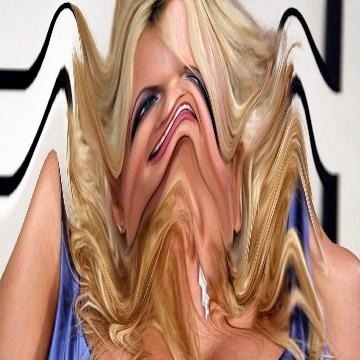 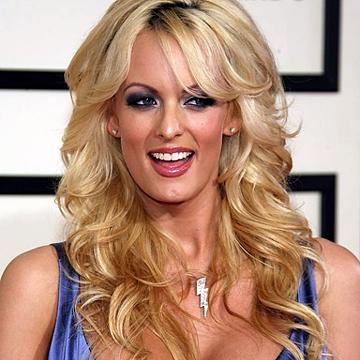 clue: Louisiana has so many storms, they're preparing to send one to Congress to represent them.

To get an answer representative of this goo, take a page from Washington scandal history. Go »