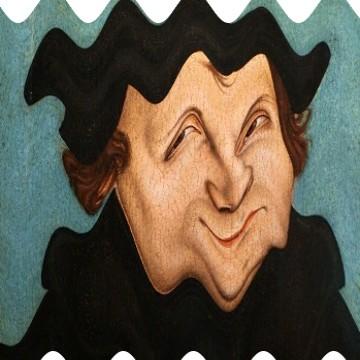 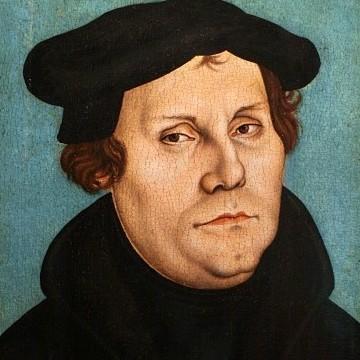 explanation: In a historically untrue but nonetheless popular story, Luther's protestation against the Catholic Church that ultimately led to Lutheranism began with nailing his thesis to the door of a church. more…