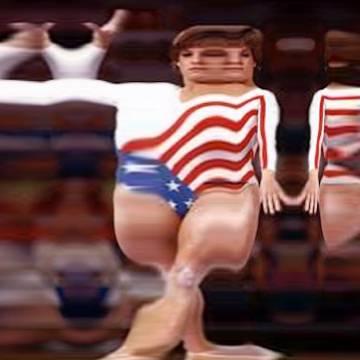 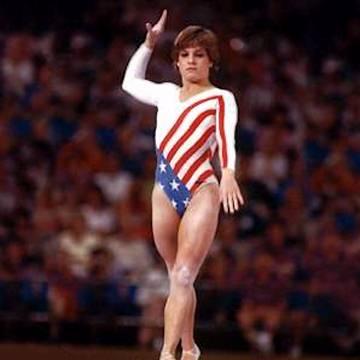 explanation: Retton was an Olympic gymnast, the first American woman to win the all-around title. She supported Ronald Reagan in television commercials and was the first woman to appear on a Wheaties cereal box. more…

player landmarks: This was the last goo solved by Todd Brotsch and Josh Paddison.