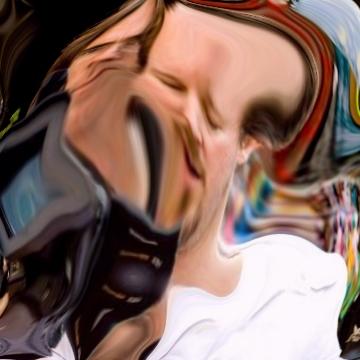 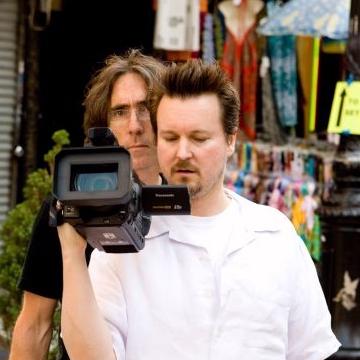 clue: This filmmaker didn't get lost, or use an alias, or trek to the stars, or go on an impossible mission. But he did direct Cloverfield.

trivia: Many players mistook the goo of JJ Abrams (creator of Lost of Alias, director of Star Trek and Mission: Impossible III, and producer of Cloverfield) for Reeves since it came out the week that Cloverfield was in theaters.

If you gathered up the international treasure this actor earned from movies like Ghost Rider, The Rock, and Leaving Las Vegas, you'd need a pretty big cage to protect it. Go »