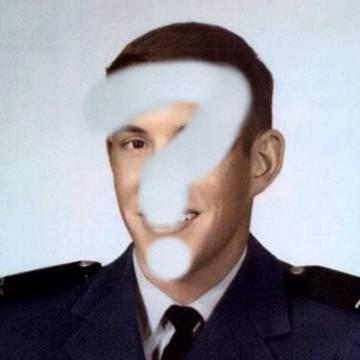 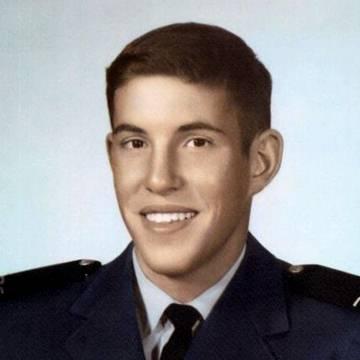 clue: Think you can lay this goo to rest in a week? It took the Army 26 years to identify him.

explanation: Blassie was Vietnam's representative in the U.S. Army's Tomb of the Unknown Soldier ("lay to rest"). DNA testing confirmed his identity in 1998, 26 years after his death. more…