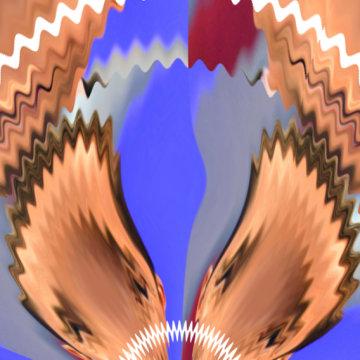 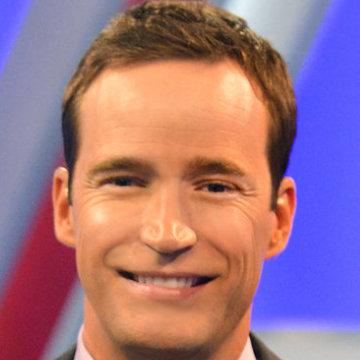 clue: Being on a game show may not be easy, because according to this beautiful geek, you may have to divide the winnings.

explanation: Richards has hosted Beauty and the Geek and Divided. more…