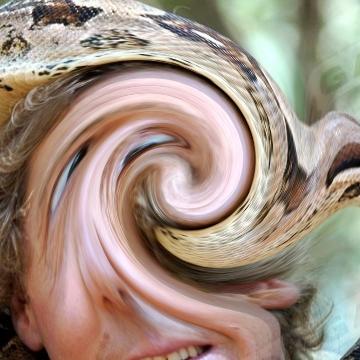 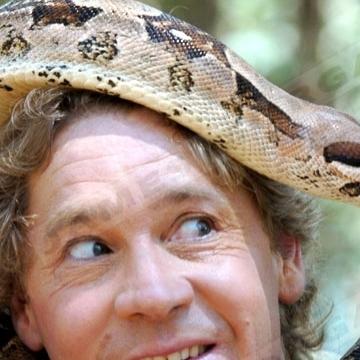 clue: The Crocodile Hunter died because of a stingray. In his movie Collision Course, he found some poo and decided to save it for later.

explanation: Irwin died by a stingray barb in a freak accident. He was also known as the Crocodile Hunter and made the movie The Crocodile Hunter: Collision Course. In the movie, he found some poo and said he was gonna save it for later and put it in his pocket. more…