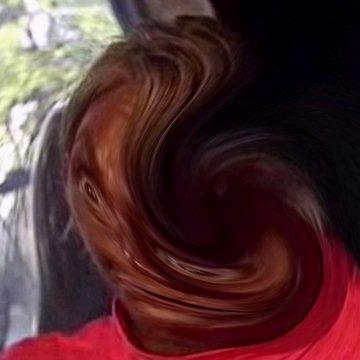 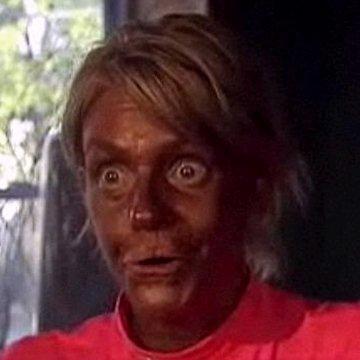 explanation: Krentcil made headlines in 2012 for being banned from dozens of tanning salons and being arrested for child endangerment for trying to tan her 5-year-old daughter. more…

player landmarks: This was the last goo solved by Shawn Brandt.