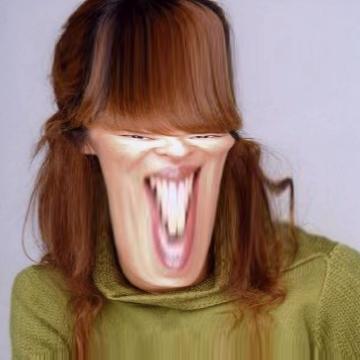 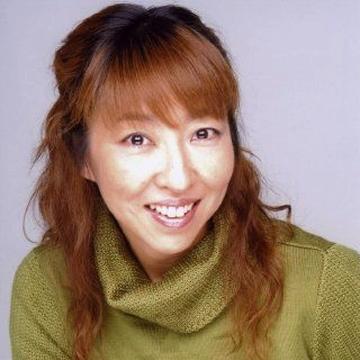 clue: One truth is sure to surface as this yin continues to sing their way through life.

explanation: Takayama was a voice actress and singer with the group Two Mix ("yin" of their yin and yang). "One truth will prevail" was the catch phrase of her character Conan Edogawa in Detective Conan. more…