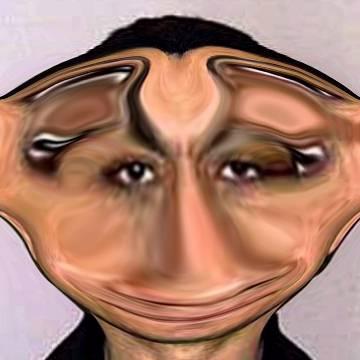 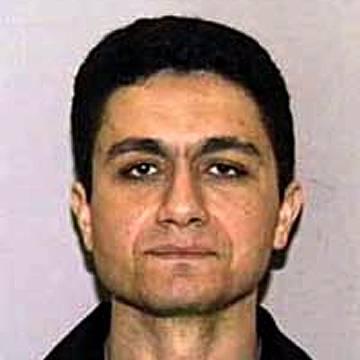 clue: Five years ago, he carried out an al Qaeda plot that would change the world at the cost of thousands of lives.

explanation: Atta, an agent of al Qaeda, was in charge of the 9/11 attacks. more…

trivia: Scott wanted to commemorate 9/11 on its fifth anniversary, but Osama bin Laden, Rudy Giuliani, and Lisa Beamer had already been goos, so he turned to another famous figure of that event.