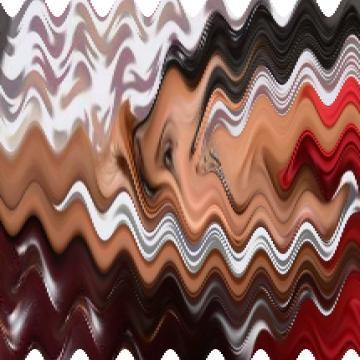 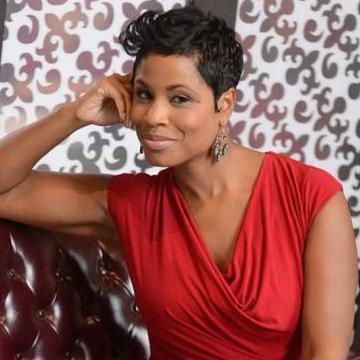 Thanks to his pioneering reviews, finding a good place to eat on the road is a piece of cake. Go »

He has played pirates with Johnny Depp, royals with Colin Firth, superheroes with Ben Stiller, ghosts with Famke Janssen, and cops-and-robbers with Liam Neeson.

He has played pirates with Johnny Depp, royals with Colin Firth, superheroes with Ben Stiller, ghosts with Famke Janssen, and cops-and-robbers with Liam Neeson.
3 years ago today