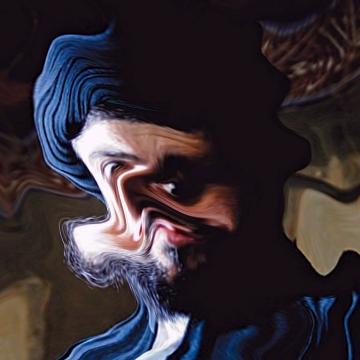 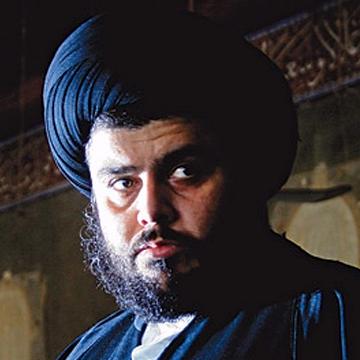 clue: There's nothing sadder than increasing violence in Iraq.

explanation: Sadr was a prominent religious and political leader in Iraq whose followers incited violence against American soldiers. The word "sadder" was a play on his name. more…

This pastor's warring over gay marriage could knock him out of his national saddle. Go »