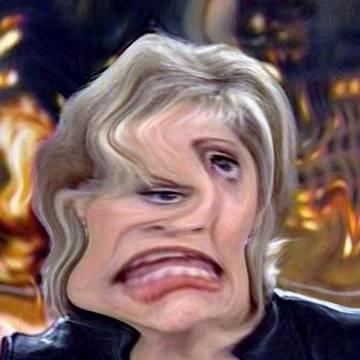 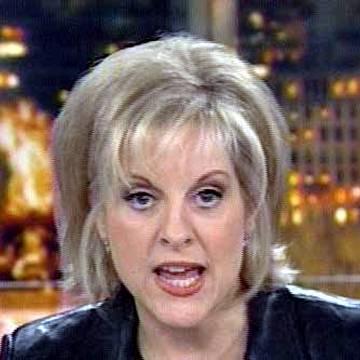 explanation: Grace was a former prosecutor who became a controversial host on CourtTV ("courtroom television") and CNN. The word "objectionable" referred to her book Objection! about the criminal justice system. more…