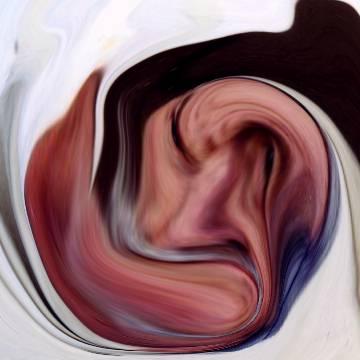 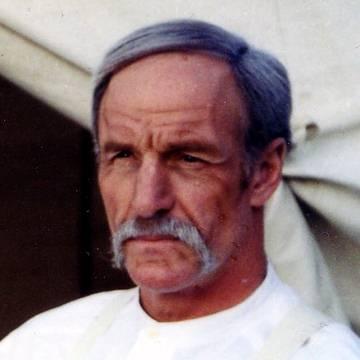 explanation: Earp was best known for the famous gunfight at the OK Corral ("OK") with horse thieves wanted in the area. He was deputized for the occasion and never gave up the designation. more…

player landmarks: This was the first goo solved by Joy Dunn.

It might take more than seven seconds to solve this mystery.

It might take more than seven seconds to solve this mystery.
11 years ago today