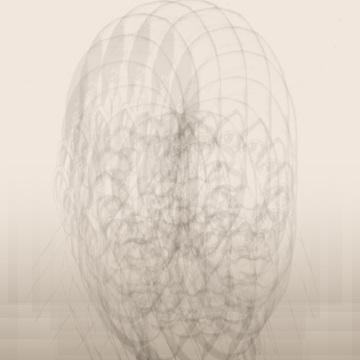 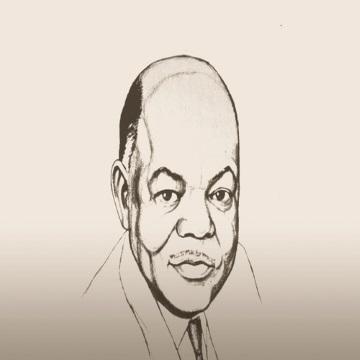 This celebrity goo was created by player Justin Woods.
Scott Hardie replaced the difficulty, rewrote the clue, and rewrote the explanation provided by Justin.

clue: In the end, the only heart he couldn't control was his own.

explanation: Boykin was inspired to create his most famous invention, the control unit for a pacemaker, after his mother's death of heart failure. He himself died of the same disease. more…

trivia: Justin originally submitted this in 2014 as an extremely difficult goo, intending to stump other players. Scott liked it, but declined it for being too hard and asked for it to be made easier. When the game's goo-creation policy was changed in March 2017, Scott revisited Justin's dormant creation and decided to run it with a somewhat easier (albeit still hard) clue, leaving the heavily distorted image intact.