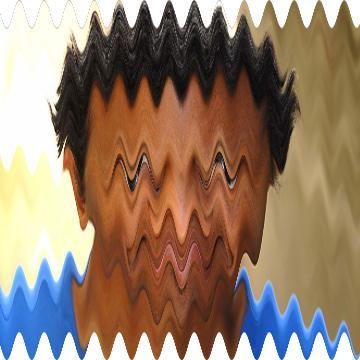 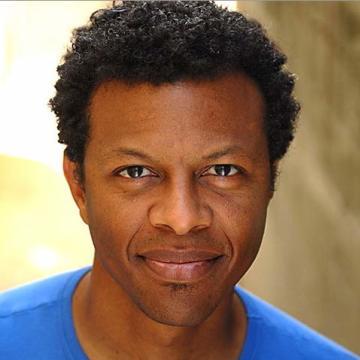 clue: Sweet diction of the fiction! It's gonna rain a torrent of many cartoon voices.

explanation: "It's gonna rain!" is a quote from one of the many lines Phil LaMarr has voiced on Family Guy. He is also well known as the character Hermes Conrad on Futurama, who frequently uses rhyming expressions starting with "Sweet." "Fiction" is a reference to his small role in Pulp Fiction. more…