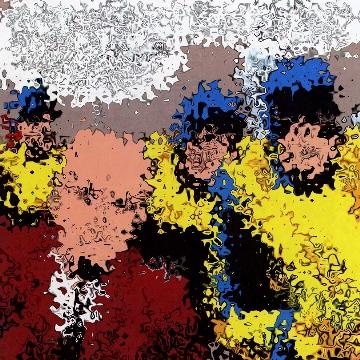 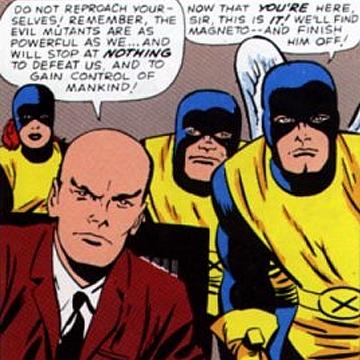 clue: This professor's original goal of educating his uncanny students soon mutated into a super battle for their civil rights.

explanation: Professor X (Charles Francis Xavier) was the founder of the mutant superhero team X-Men, from the comic book The Uncanny X-Men, where he founded a school for mutants feared by society. more…

trivia: Scott had a hard time deciding whether the final goo of College Week should be Professor X, or "The Professor" from Gilligan's Island.