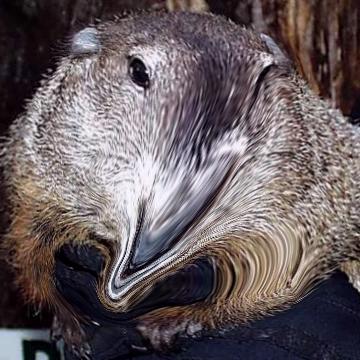 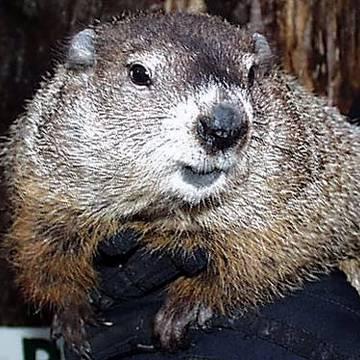 clue: Pennsylvania's most famous weatherman isn't a man at all.

explanation: Punxsutawney Phil is the groundhog at the center of the annual Groundhog Day event, where he is said to predict the end of winter. more…

trivia: This goo was published on Groundhog Day in 2008. Scott briefly considered running this goo repeatedly for several consecutive days.