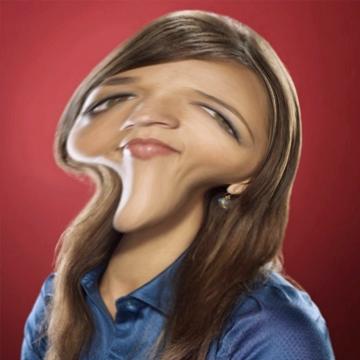 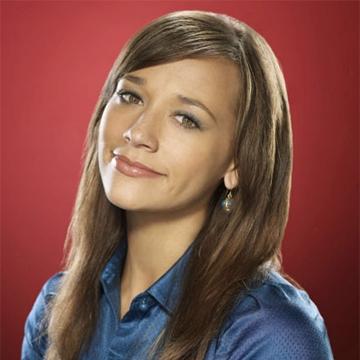 clue: Being the daughter of a famous music producer sure makes you popular around the office.