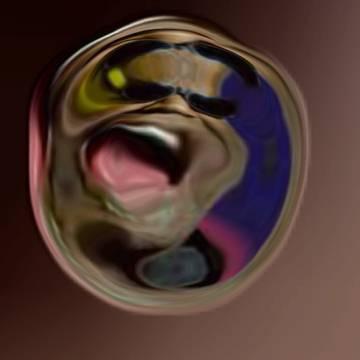 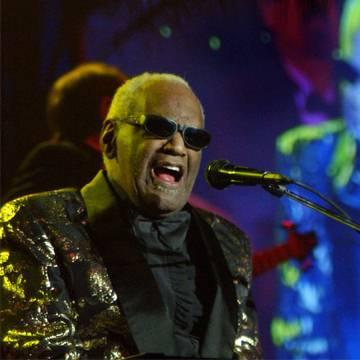 clue: I never miss a round when it's over. With this Georgian on our minds, it's time to hit the road, Jack.

explanation: The clue plays with the titles of Charles's hit songs "Mess Around," "Georgia on My Mind," and "Hit the Road, Jack." more…

trivia: This goo was originally created for an "Oscars Week" that would coincide with the 2004 Academy Awards, but the timing of the end of Round XXIV did not permit a themed week.