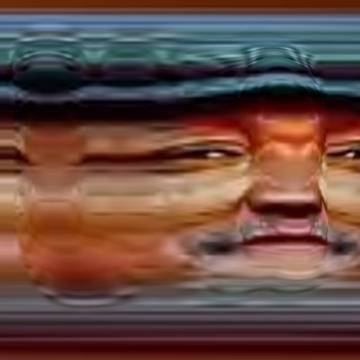 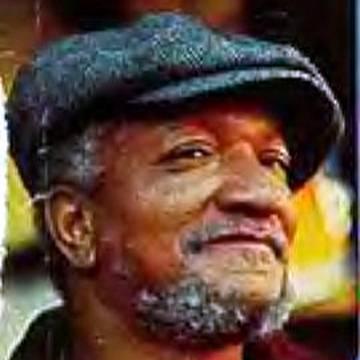 explanation: Comedian Foxx was most famous for playing junkyard owner Fred Sanford in the TV series "Sanford & Son." The spelling is a play on his usually-spelled stage name. more…

Somehow, I hope this golf-loving comedian is still up there entertaining departed troops. Go »