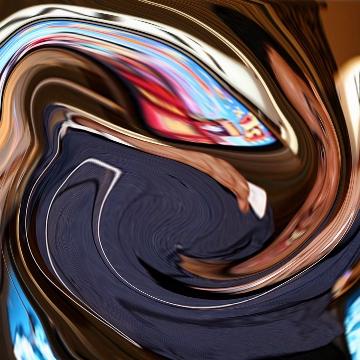 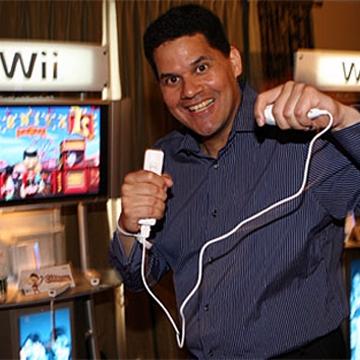 clue: What do a Japanese corporation, Haitian immigrants, and American video game fans have in common?

explanation: Fils-Aimé, the son of Haitian immigrants, was the head of Nintendo of America at the time this goo was published. He was popular among fans for his enthuisastic personality. more…