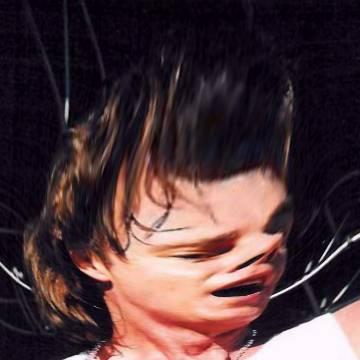 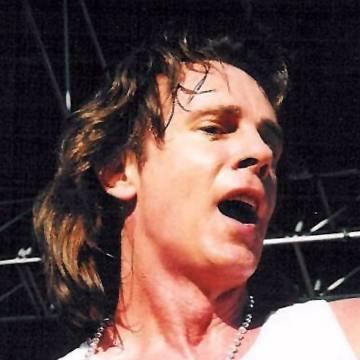 clue: This goo wishes he had Becky.

explanation: Springfield's most popular song "Jessie's Girl" repeated the line "I wish that I had Jessie's girl." Becky was Jesse's wife on the TV series "Full House." more…