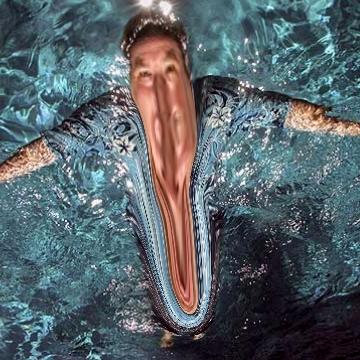 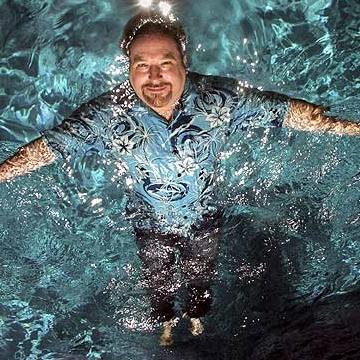 clue: This pastor's warring over gay marriage could knock him out of his national saddle.

explanation: Warren ("warring") was a nationally prominent pastor and head of the Saddleback Church, though his stance against gay marriage was controversial. more…