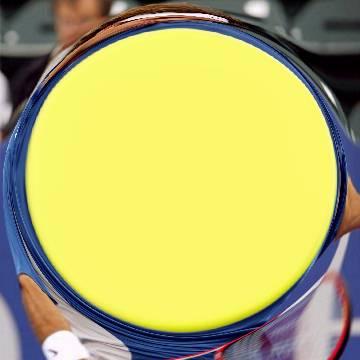 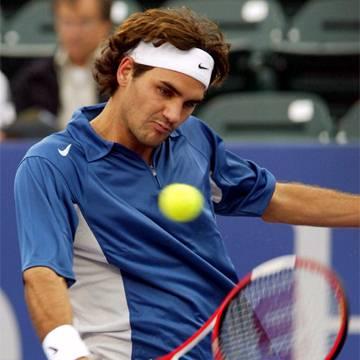 explanation: On the day this goo was published, Federer became the tennis player with the longest reign as the #1 ranked player in the world at 160 consecutive weeks. more…

trivia: It was a coincidence that Scott planned to publish a Federer goo on this day, but when he realized the landmark date he took advantage of it with the clue.