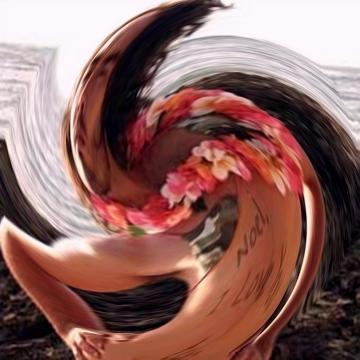 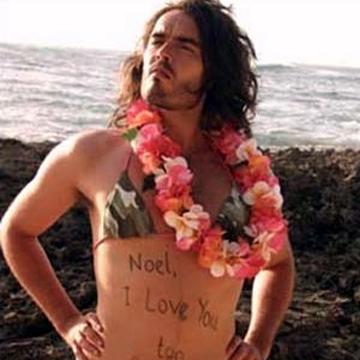 clue: This Brit's edgy brand of comedy has cost him a radio career.

explanation: Brand was a British comedian known for controversial material. A series of prank calls led to his resignation from BBC Radio in 2008. more…