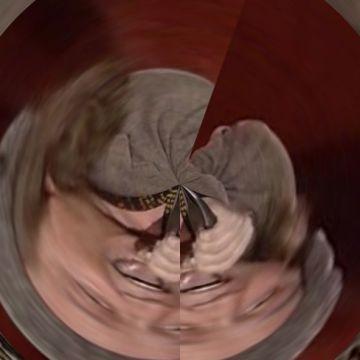 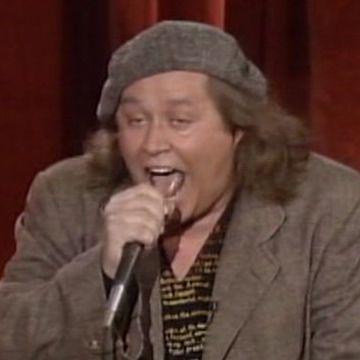 clue: This loud-mouthed, beret-loving former preacher had a strange career in comedy and an even stranger death by drunk driver in 1992.

explanation: Kinison, who frequently shouted and wore a beret during public appearances, died only six days after his wedding. According to witnesses at the crash site, he engaged in a conversation with an unseen figure in which he resisted and finally accepted his fate. more…