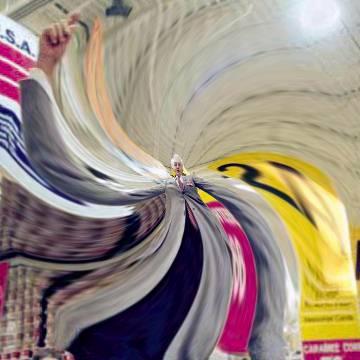 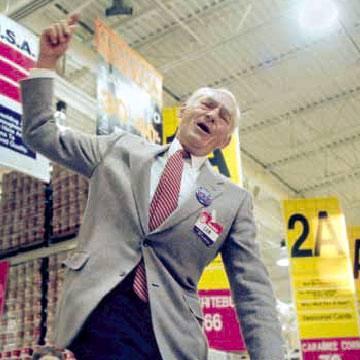 player landmarks: This was the last goo solved by William Mayo.

This retailer taught his staff to field complaints with the attitude that the customer is always right. Go »

While serving on Her Majesty's secret service, he found inspiration for his most famous character, a spy who faced off against Dr. No, the man with the golden gun, and Goldfinger.

While serving on Her Majesty's secret service, he found inspiration for his most famous character, a spy who faced off against Dr. No, the man with the golden gun, and Goldfinger.
6 years ago today