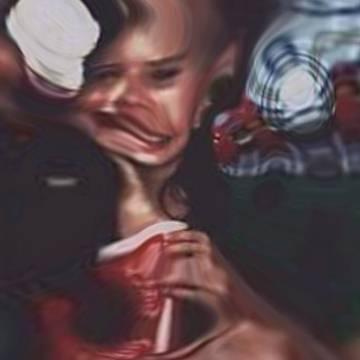 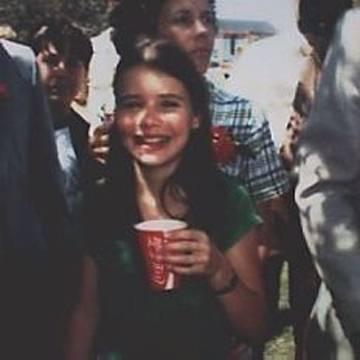 clue: She wondered if Russia would start a nuclear war. Is that too much to ask?

explanation: Smith was a ten-year-old American girl who wrote a letter to Russian president Yuri Andropov asking whether he would initiate a nuclear war, and she made headlines when she received a cordial response. This 1983 incident was one cultural landmark that helped bring about the end of the Cold War. more…

This goo is a cheerleader, promoter, salesman, debt collector, and father confessor for all the nations on Earth. Go »