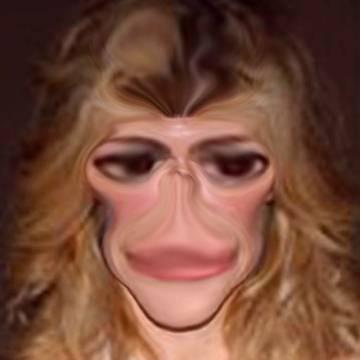 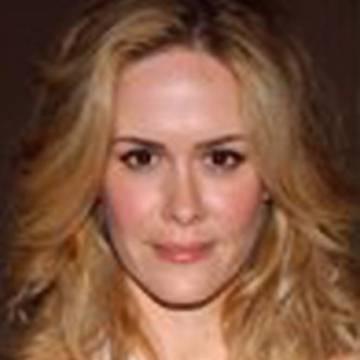 This celebrity goo was created by player Michael Paul Cote.
Scott Hardie provided the gooed image, category, and difficulty, made minor changes to the clue provided by Michael, and wrote the explanation.

clue: This Tampa native found serenity on the sunset strip.

explanation: Tampa native Paulson starred in the movie Serenity and the TV series Studio 60 on the Sunset Strip. more…