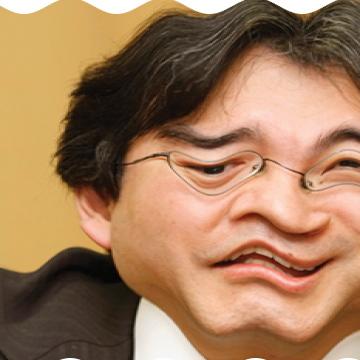 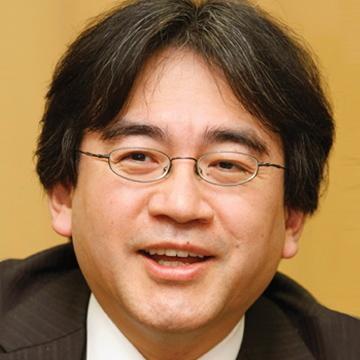 clue: After years of work on beloved titles like Kirby, Earthbound, and Super Smash Bros, this banana-loving president's final gift to gamers is Pokémon Go.

explanation: Iwata was an influential game developer and president of Nintendo from 2002 until his death in 2015. He conceived the original product that led to the development of Pokémon Go. He became associated with bananas after appearing with them in corporate videos. more…

trivia: This goo was published during Pokémon Go's enormous popularity in July 2016.