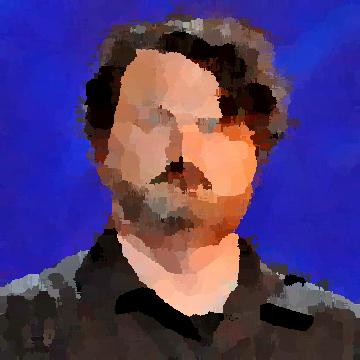 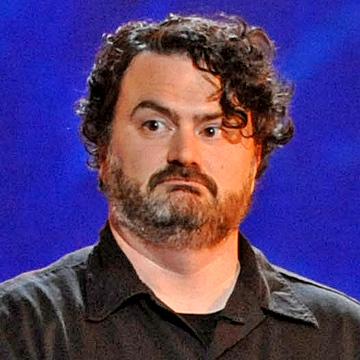 clue: His biggest hits have been full, grim, brutal, and broken.

After years of work on beloved titles like Kirby, Earthbound, and Super Smash Bros, this banana-loving president's final gift to gamers is Pokémon Go. Go »