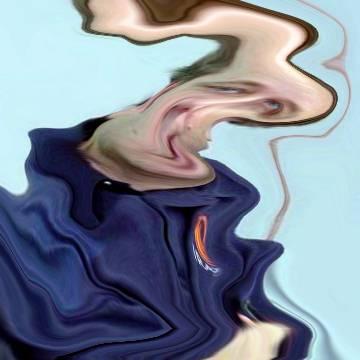 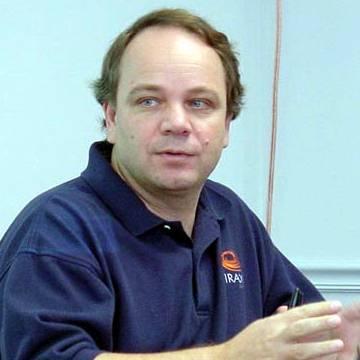 clue: If you're going to pirate this game tycoon's products, at least be civilized about it.

explanation: Meier was one of the most successful computer game designers in history. In order, the clue refers to his games "Pirates!," "Railroad Tycoon," and "Civilization." more…