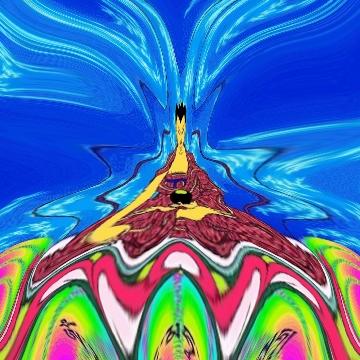 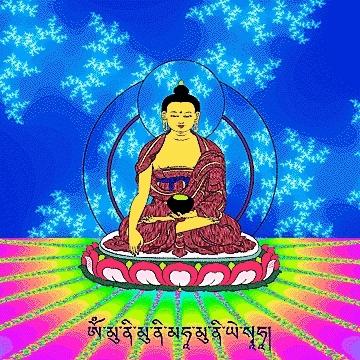 clue: If overeating and starving don't enlighten you as to the answer, try sitting under a tree for a while.

explanation: Gautama founded Buddhism. According to legend, he was originally portly and self-indulgent, then tried starving himself to emaciation for enlightenment, until finally refusing to get up from his position under a tree until he perceived the truth, 49 days later. more…

This messenger of Mecca taught allegiance to one god and changed the world forever, peace be upon him. Go »